Dr. Patricia Vayo-Sollman is a native of Massachusetts who was born and grew up in the outskirts of the Boston area. While attending Wilmington High School she participated in band and worked as a volunteer in a veterinary office. She also had many great experiences as a member of the local Girl Scouts organization. For a period of time during her childhood the family lived in an area that allowed her to have a horse, and she still remembers the fun she had caring for and riding that horse After graduation from Wilmington High as a member of the class of 1974, she was accepted into Regis College as a member of the class of 1978.

Dr. Vayo-Sollman graduated in May 1978 with a degree in Chemistry and Biology and was accepted into the Purdue University School of Veterinary Medicine as a member of the class of 1982.

During her tenure at Purdue, she met and eventually married a native Hoosier and fellow classmate, Dr. Stephen Sollman. Upon graduation, she accepted employment at Jennings Veterinarians and began her career here in May, 1982. Upon the retirement from private practice of Dr. Max Joseph, she became a partner in the practice in July 1984. Dr. Vayo is the mother of four children. 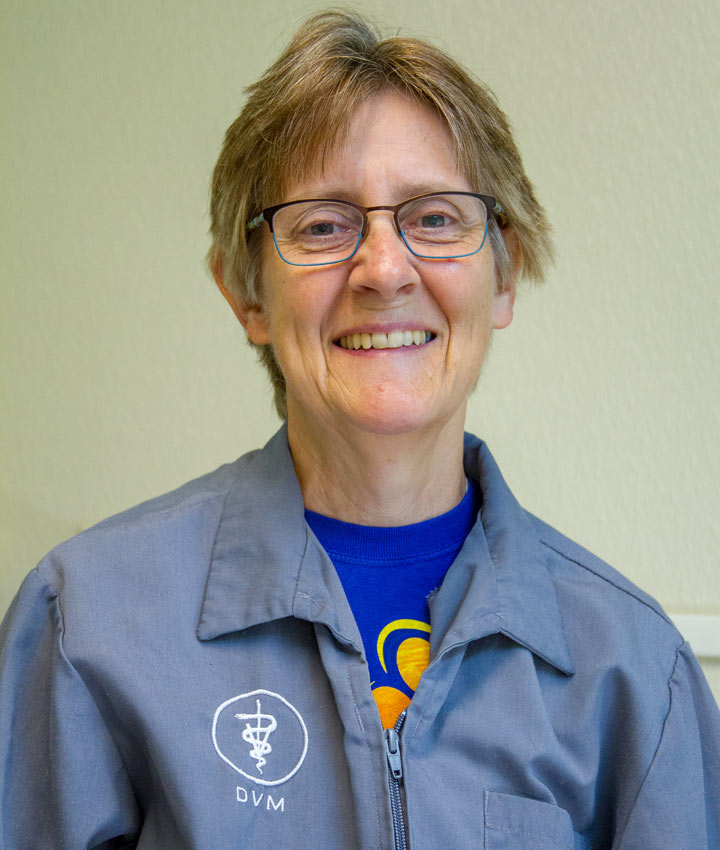